The cultural attractions highlight the essence of PARK21. This is where the Dutch story is being told. Immersive experiences will tell about Holland and the Dutch in the past, present and future.

Their primary goal is to answer the question “Who are the Dutch?” The attractions in the Cultural Showcase will be about people, not things. Program elements could be the Holland Experience, allowing visitors to fly across the Dutch landscape, and a show dedicated to Dutch history, telling a series of stories across the ages. The cultural attractions are what determine the atmosphere of the Polder Promenade to which they are directly linked. By scattering these elements among the retail and dining program, a synergy is created between uses, making the heart of the district an exciting destination that will engage all of the senses.

The Holland Showcase is characterized by an exposition-like design giving an insight in Dutch expertise, technology, know-how and design. Next to the Landleven attraction, other crowd-pullers could include a year-round flower show, celebrating the flower as both an object of beauty and an inspiration for art, not to mention a product of ongoing Dutch innovation and the Holland Water World. The latter offers a spectacular indoor/outdoor stunt show illustrating the Netherlands’ eternal battle against water, combined with a showcase of the achievements of the Dutch in this field. 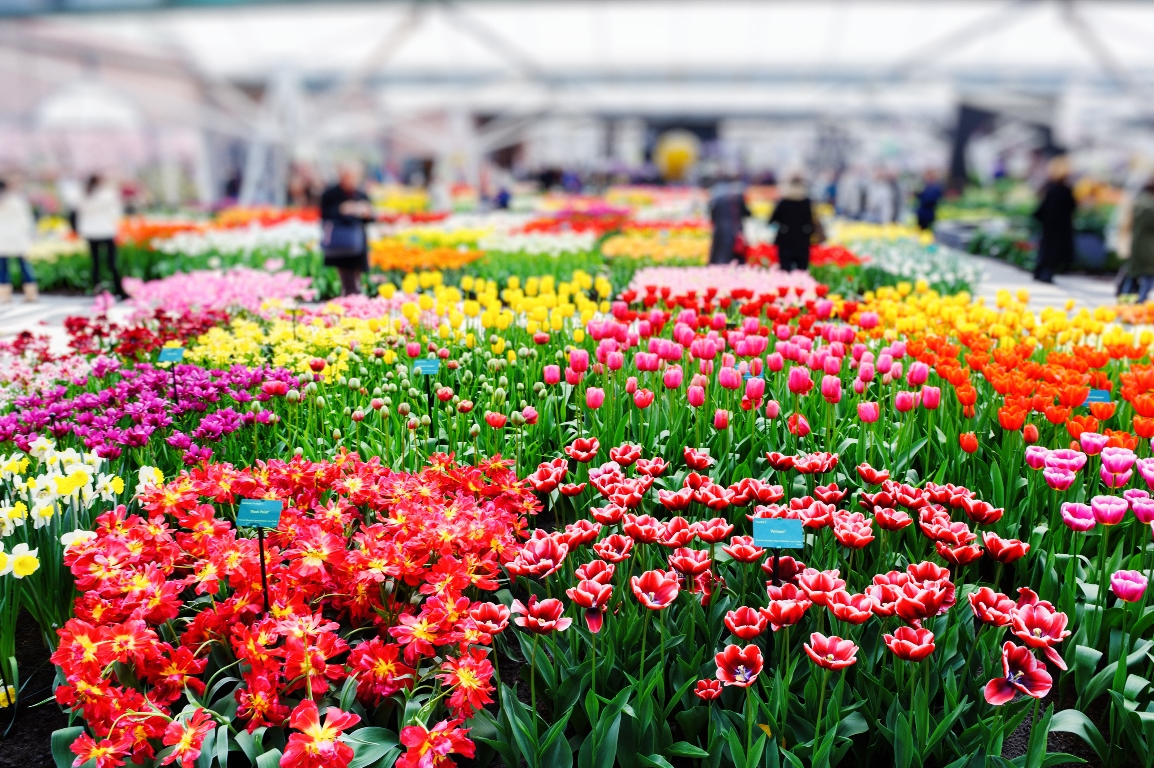