Amsterdam is the historical heart of Holland. In Haarlemmermeer, meanwhile, a number of typically Dutch characteristics come together: the land reclaimed from the water, the rigid geometry of the polder, farm life, flower culture and the Golden Age’s leisure landscapes at the water’s edge. Add to this the economic vitality of a perpetually innovative agricultural sector, as well as a concentration of offices and companies surrounding Schiphol Airport. PARK21 will draw on this wealth of experience to tell its story. Three main themes will be essential for defining the region and offering visitors a truly Dutch experience expressive of polder life.

When describing the Dutch experience, one cannot begin to tell the story without mentioning the complex relationship the Dutch have with water. There are few other places in Holland that illustrate this story better than Haarlemmermeer. It wasn’t until the 19th century when steam pumping stations managed to reclaim the Haarlemmermeer. Today, at 5 meters below sea level, it is the largest ‘droogmakerij’ (type of polder) of the Netherlands. Water still is and will be an important theme in PARK21, where the water system is a key factor in the continuous and sustainable use of the land. The story of Haarlemmermeer is the story of water, the power of water and of the people who turned it to their advantage. As the well-known saying goes, “God created the world, but the Dutch made Holland.”

The water theme alludes to the innovative power of the Dutch. It was through innovation that they created the land on which they live. That theme also encompasses stories about the physical environment and the ingenuity and perseverance required to achieve this feat. Park 21 has the potential to become THE place to learn about the Dutch relationship with water.

The Haarlemmermeer region has a rich history dating back to when the lake was the scene of the Battle of Haarlemmermeer in the Dutch War of Independence with the Spanish in 1573. It was on the shores of Haarlemmermeer that rich merchants created their own leisure landscape, away from the city. The agricultural fields in the polder illustrate the accomplishments of the early pioneers. Traversing the polder is the Geniedijk, part of the Stelling van Amsterdam world heritage site, an elaborate defense mechanism that consisted of a 135-km ring of forts and waterworks surrounding the city. In more recent times, the former Fokker Aircraft F 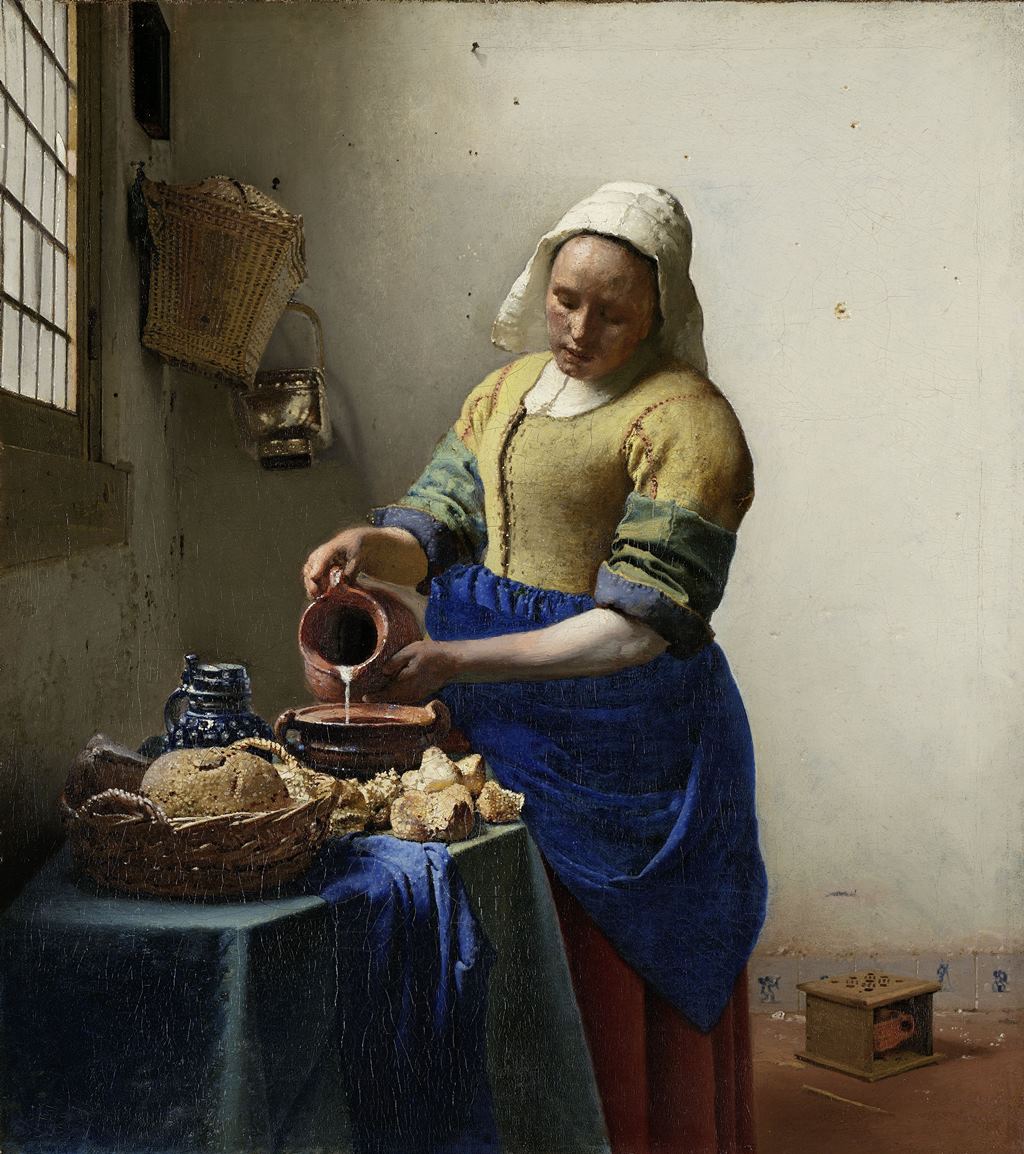 actory is evidence of Dutch advances in aviation and technology, while Schiphol Airport is the gateway to Holland and Amsterdam.

The heritage theme alludes to the concept of the Dutch DNA—who the Dutch are and where they came from. This is the story of how the country and its people were defined, the history of the Dutch and the evolution of their society.

The region surrounding Haarlemmermeer is also the heart of the Netherlands’ flower industry. In the Dune and Bulb region, west of the polder, we find some of Holland’s richest land for the production of bulbs and flowers. This is also where the Keukenhof, the world’s largest flower garden, is located. PARK21 connects the bulb-growing region, where colors explode every spring, with Aalsmeer, the world’s largest cut-flower and plant auction.

In the PARK21 story, flowers are used as a metaphor for blossoming. It is this blooming that precipitated the expansion of ideas from the Netherlands to global society. These stories point out how Dutch ideas and ingenuity blossom and how they impact on the rest of the world.

These three themes together tell the story of Holland, of its people’s continuous efforts to create a positive future through ingenuity and innovation. PARK21 will tell that story, too, with an emphasis on the challenges of today. To visit the park means being immersed in and experience the development of a sustainable environment, one of the most daunting tasks the world is facing.